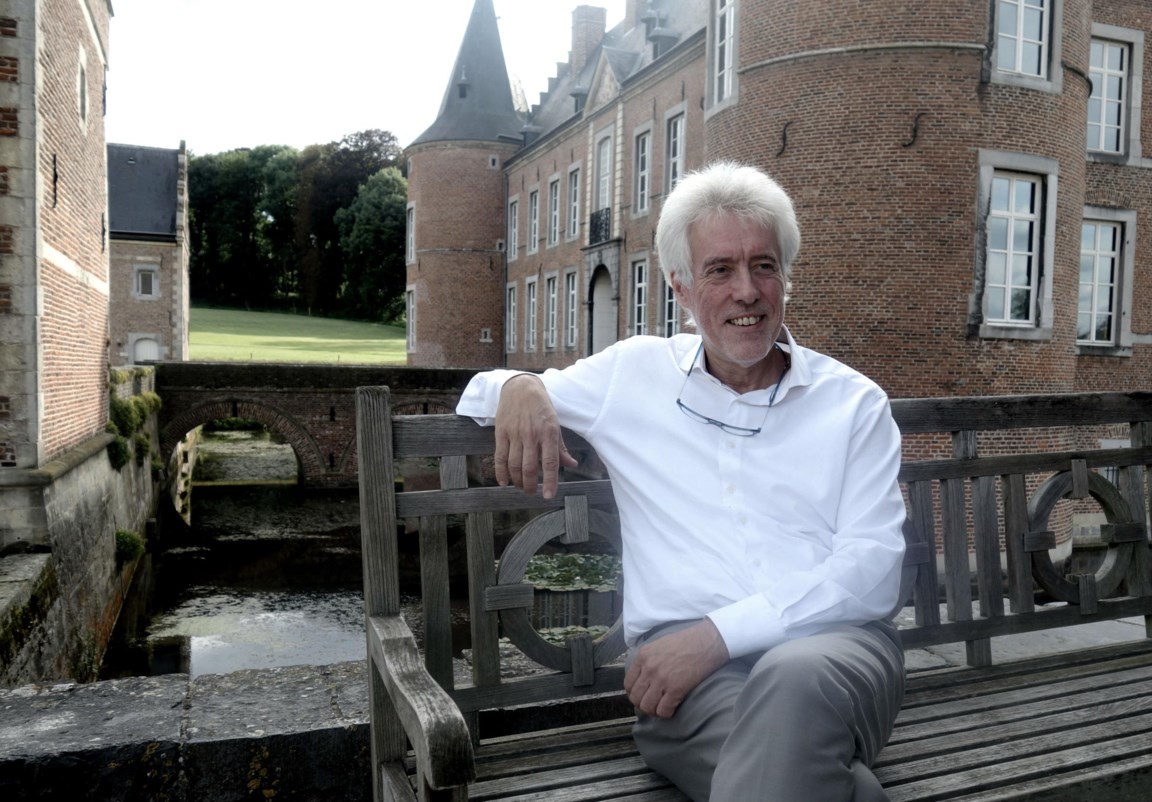 EN – Guy Tilkin, MA Geography and MA Anthropology (Leuven University), is the deputy director of the Landcommanderij Alden Biesen, Belgium, (www.alden-biesen.be) an international culture and conference centre, based in a historic castle. He is also head of the European department and artistic director of ‘Alden Biesen Story Telling Castle’ a concept to turn the centre into a European support and expertise centre for storytelling.

Guy Tilkin is and has been the coordinator of a series of European projects under the Lifelong Learning, Creative Europe and Erasmus+ programmes and gained special know how on e.g. storytelling in education, heritage interpretation and validation of non-formal learning in heritage contexts.

He is the president of FEST, the Federation for European Story Telling and coordinator of FEST-NET, a Creative Europe funded network on storytelling. He presently is member of the European stakeholders group for 2018 European Year of Cultural Heritage. 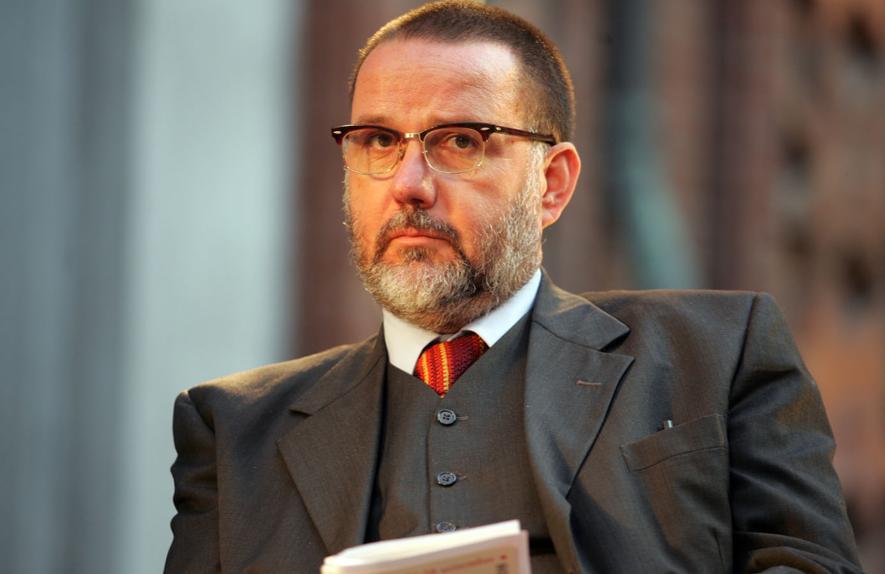 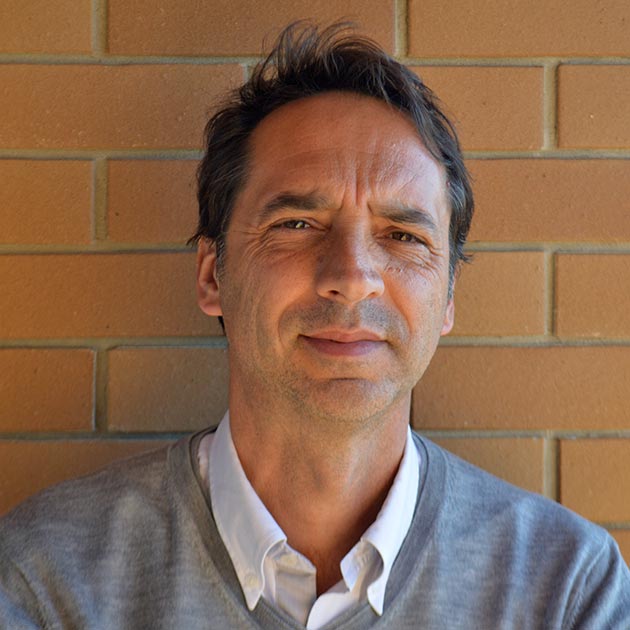 Abstract
Feeding and eating are above all a process of citizens’ relationships with food and with multiple intermediaries in this process. In this way it is a process of relationship and construction of a cultural identity where health in the last years began to interfere.
Unhealthy diet is the leading cause of ill health globally and a major modifable risk factor for some cronic diseses, notably cancer, CVD and type 2 diabetes. This cultural heritage built in Mediterranean countries in the last 8000 years to be protected needs a close relationship between representatives of production, food distribution, health and culture. Although there have been significant advances, common language is still not ideal and different interests have prevented a global approach to the problem. The culture and additionally a basic thought in this area can relaunch the bases for an intervention of real protection of this patrimony that is not only ours but of all the humanity.

Dario joined the World Bank in January 2016. Since then Dario provided technical and operational support to the Bank urban (municipal/decentralization) and social (youth and social cohesion) agendas with specific focus on the Morocco youth economic inclusion program, the municipal services emergency program in Lebanon and the displacement work in the Mashreq region. Before joining the Bank he spent one year in Mozambique, working for UNESCO on formal Technical Vocational Education and Training programs, mainstreaming youth skills development in UNESCO intangible cultural heritage and women’s empowerment local initiatives. His expertise on youth engagement started in 2013, when he joined UNRWA Lebanon, working on setting up strategic partnerships with the private sector in order to boost access to decent job opportunities for young Palestinian refugees through dedicated apprenticeship and internship programs. Prior to that, Dario worked in the humanitarian response to the Syrian crisis in Jordan, establishing a non-formal education program for Syrian children living in the Jordanian cities of Al-Zarqa and Al-Mafraq who did not have access to the formal education system. He also actively contributed to a project addressing the needs of foreign inmates of the Juweideh female-prison in Amman.

Lebanon: Promoting Peace through the Arts

The Syrian conflict has generated much attention on one of the foremost challenges we face today – forced displacement. While displaced people have undergone tremendous suffering, host communities are also faced with the challenge of accommodating the sudden influx of newcomers, with Syrians now making up 30 percent of Lebanon’s population. To help address the crisis in host communities, the World Bank’s Urban, Social and Resilience Unit of the North Africa and Middle East Region initiated an operation called the Lebanon Municipal Services Emergency Project, which targeted service delivery at the local level. It was then implemented by the Council for Development and Reconstruction of the Republic of Lebanon.

In order to facilitate delivery of urban services needed by the Lebanese host communities and displaced population, the social capital of these diverse groups had to be prioritized. The focus had to shift to the networks of relationships between the people who live and work together, in order for their communities to function effectively. To strengthen mutual understanding and foster dialogue amongst host communities and displaced Syrians, the operation financed an innovative social activity called Butterfly; an art-focused initiative involving 500 children, in 22 schools throughout Lebanon. The activity was designed in partnership with the World Bank Art Program, and executed with the help of the Lebanese Ministry of Education and the UNESCO Beirut Office.

Butterfly created a unique opportunity for Lebanese and displaced children to work collectively in more than 130 art workshops, while exploring each other’s culture and heritage, thus serving as an instrument to ease the tensions across different communities. The process of working together was an essential part of the project, as it promoted a culture of peace and mutual understanding amongst the Lebanese and Syrian children, by highlighting their shared values and common cultural heritage 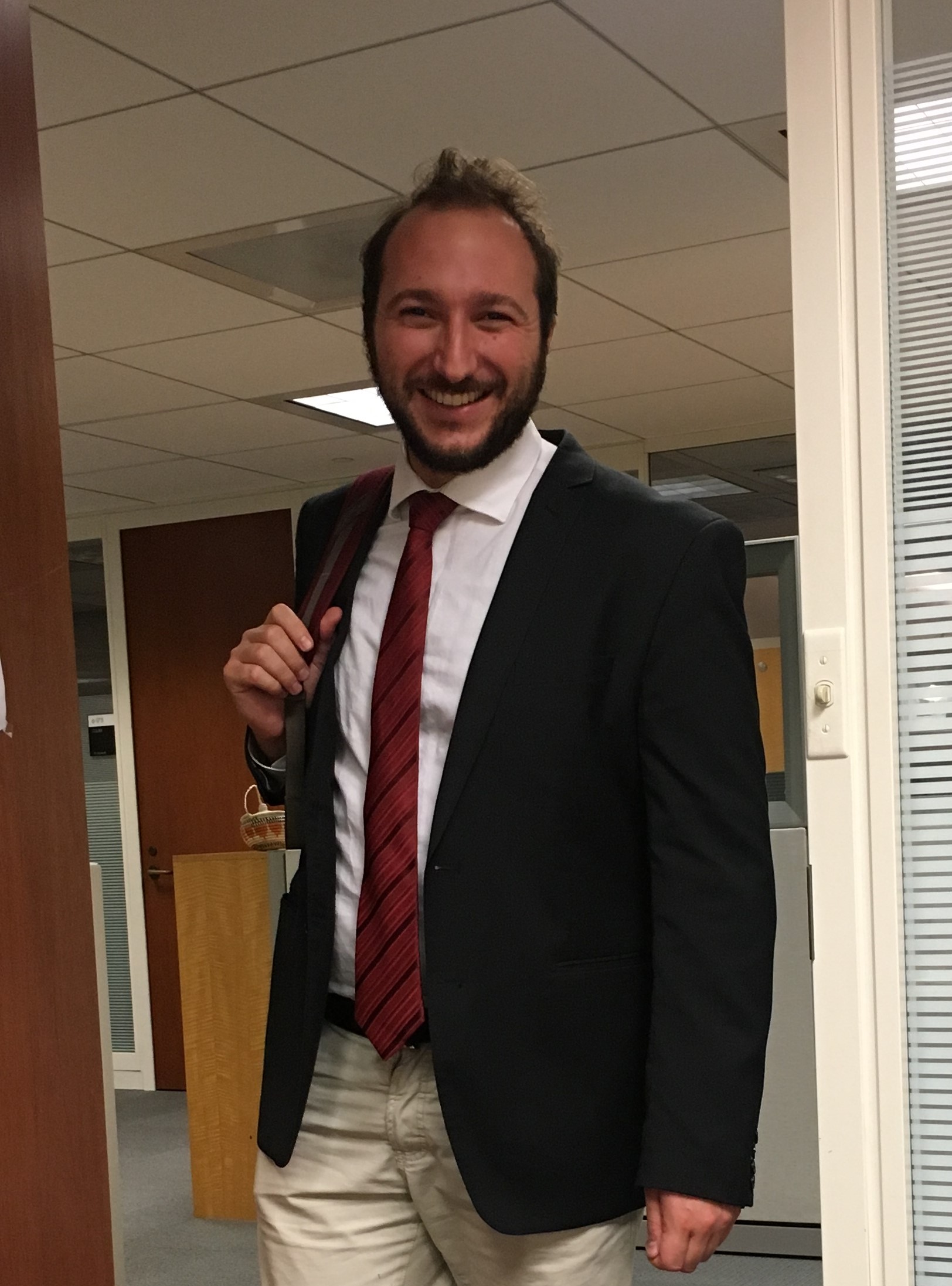 Luisa Cigognetti -> Media and history: from cinema to the web 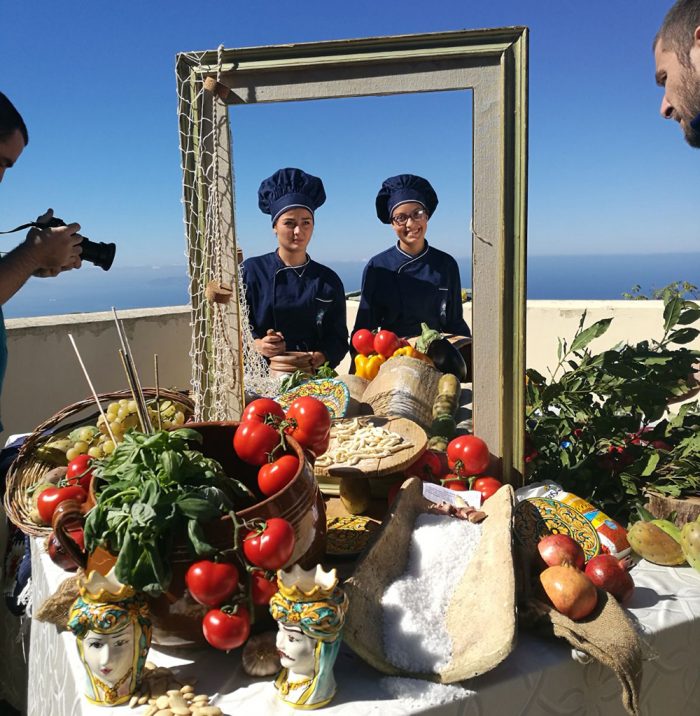 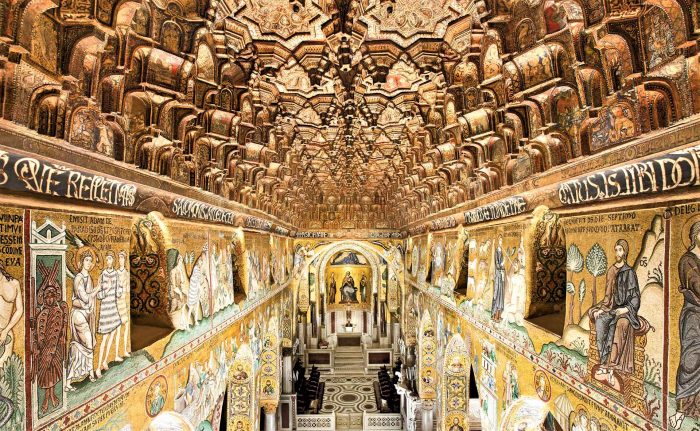 Lucia di Cecca ->Music from all around the world against racism 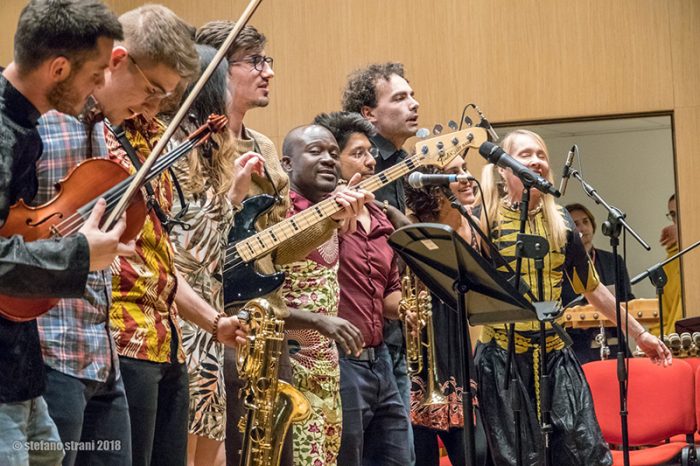 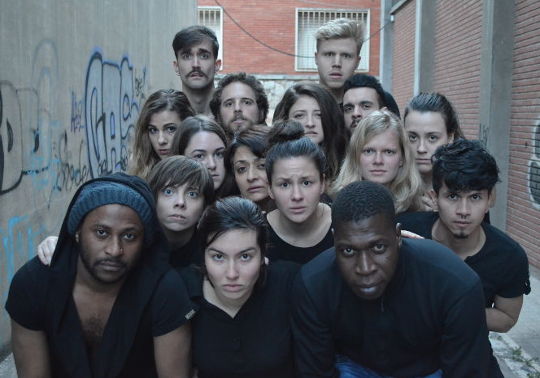 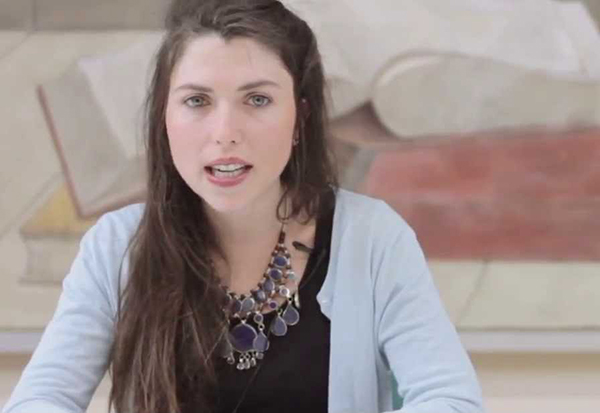 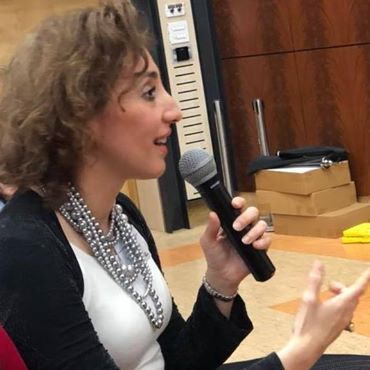 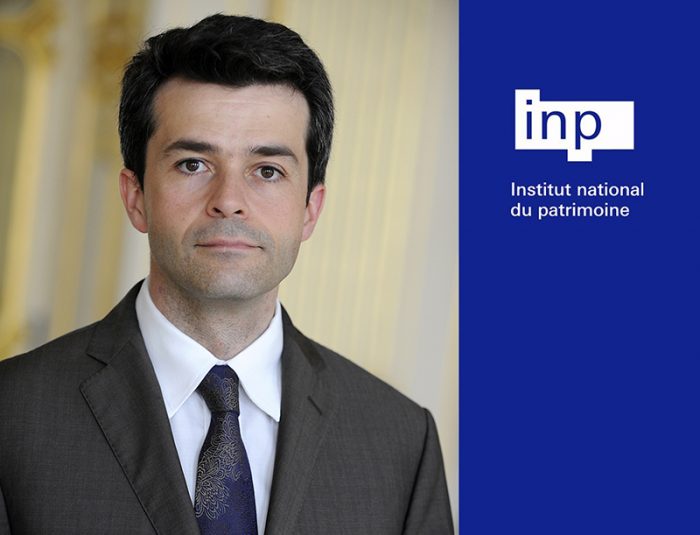 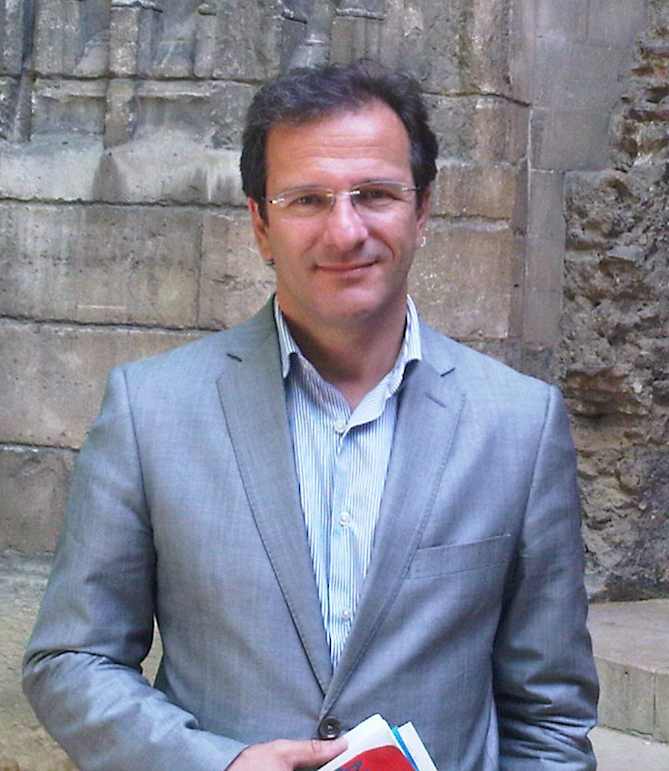 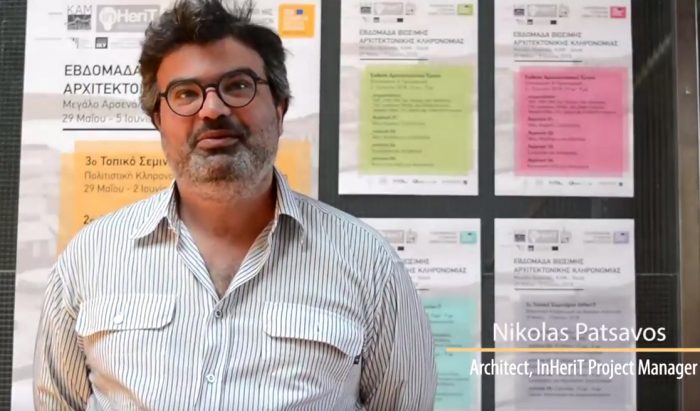 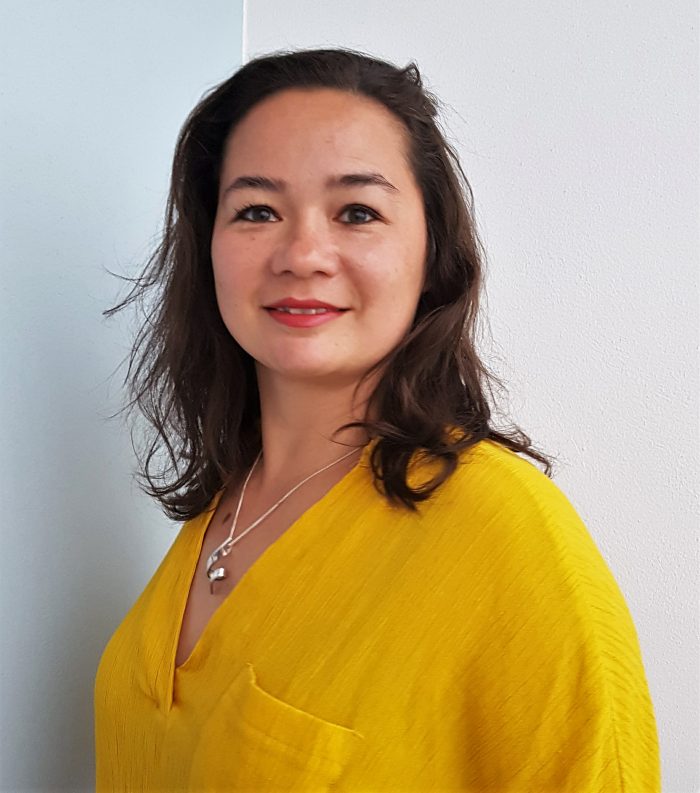 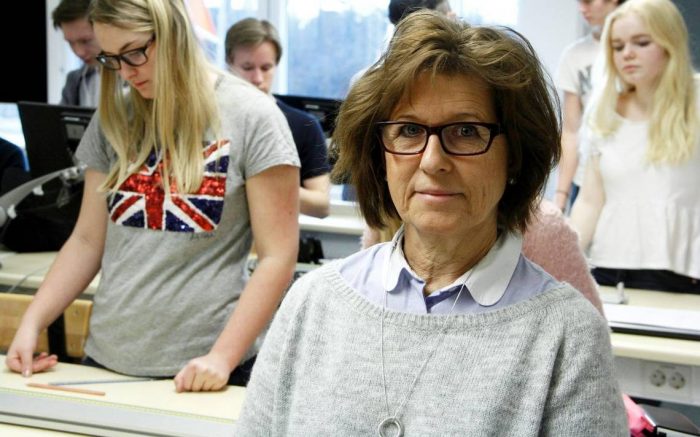 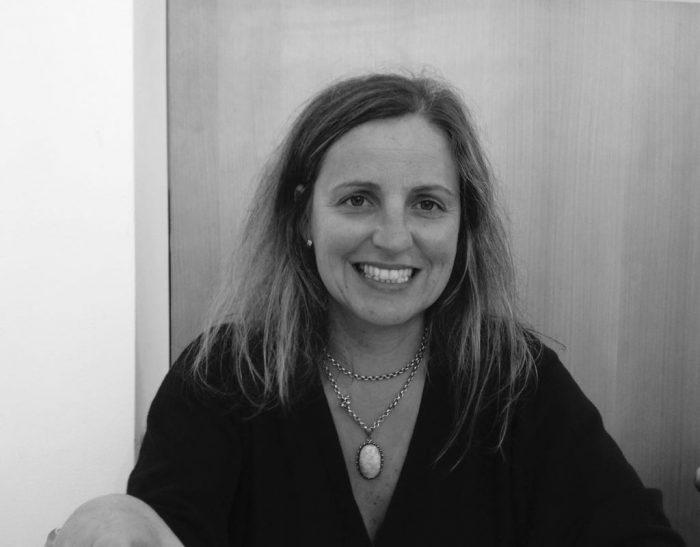 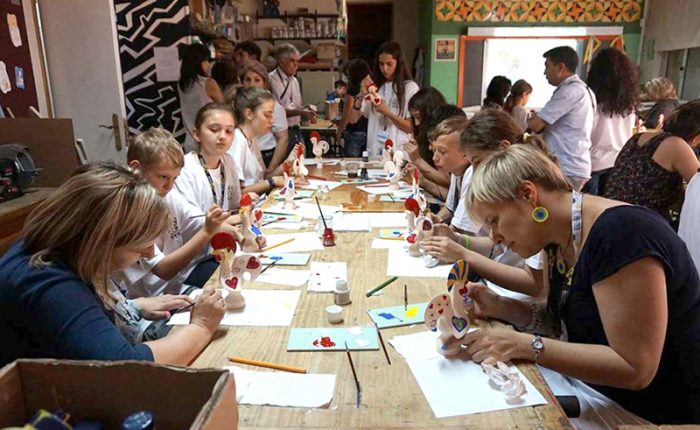 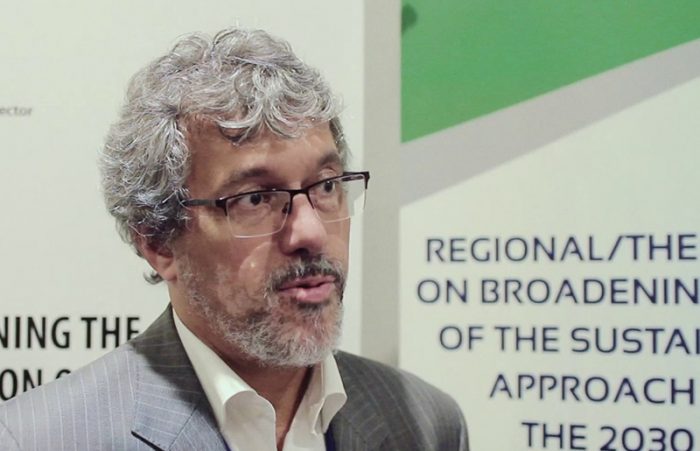